Find free sports betting and good previews on www.bettingtips.co.uk for football, tennis, hockey and other sports. 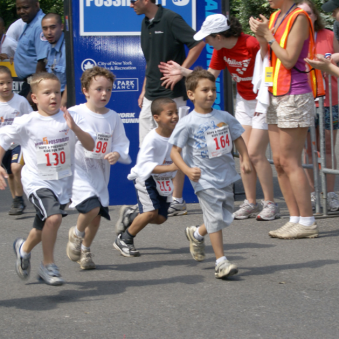 Leicester’s and Palace’s achievements this season have had people suggesting that the Premier League has actually become what it has often touted itself as: the most competitive league in the world. Not only is this wrong, says author Martin Calladine, but, by indulging this fantasy, we’re delaying the cause of football reform. 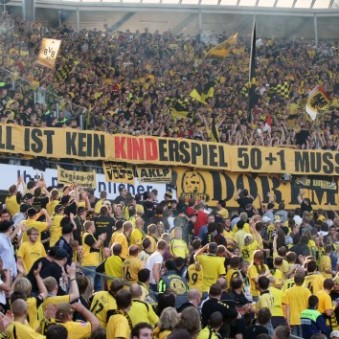 F.A.N.’s open letter to German fans on the threat of the Premier League model, penned by @tomreedwriting and published to huge discussion by 11 Freunde. The message? Don’t end up like us, fight back! 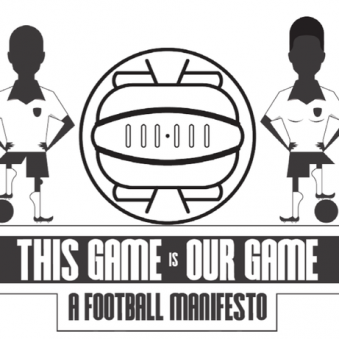 The political parties have responded to the This Game is Our Game manifesto. Read our comments before the election. 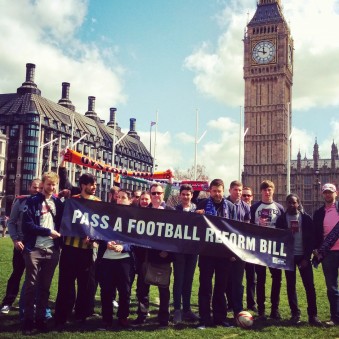 The last of the political party responses to our This Game is Our Game manifesto ahead of the General Election comes from the Conservative Party. Read it here. 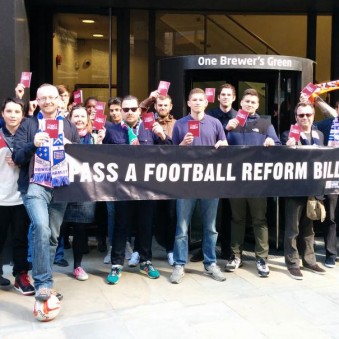 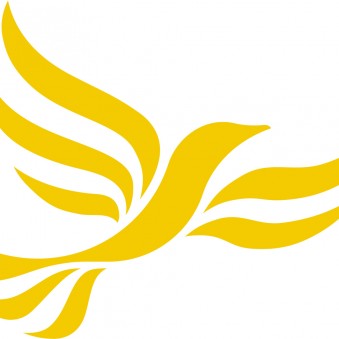 F.A.N recently presented the This Game is Our Game football manifesto to the Liberal Democrats at their HQ. Read their response here 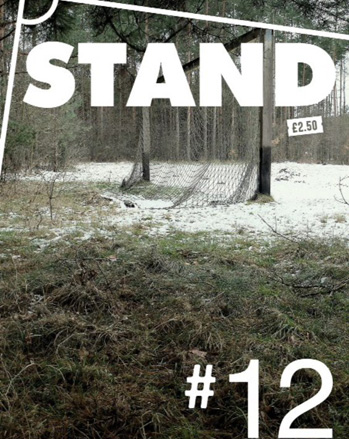 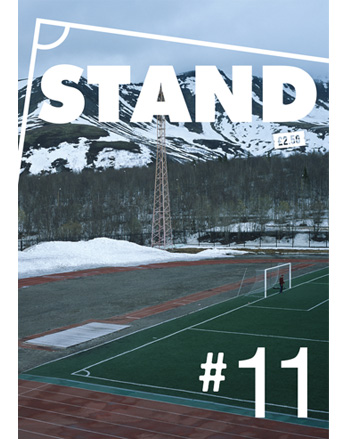